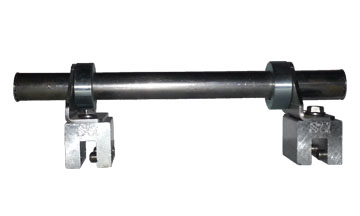 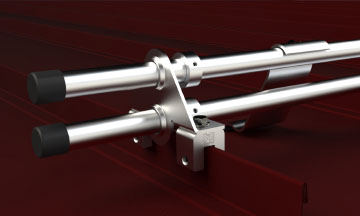 We have modified slightly our Deck Mount snow rail series to attach to the S-5 roof clamps. A variety of standard S-5! clamps have two holes on top. This makes it possible to attach a single rail system to most standing seam roofs using only one roof clamp instead of two mini clamps.

These two factors alone will any customer quite a bit of money. Single rail standard clamps include the S-5-U, S-5-S, S-5-V, S-5-E and any other roof clamp with two top attachment points.

In most cases customers are likely to use the DualGard™ for double pipe systems, but a the Sno Shield Double Deck mount is available to all customers and it maintains the same qualities as the DualGard™.

The S-5 / Sno Shield triple rail snow retention system will require two to three mini clamps depending on the strength needed in the snow rail system. 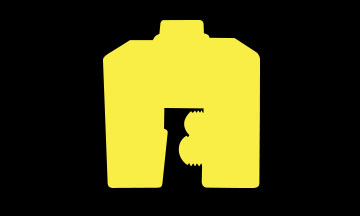 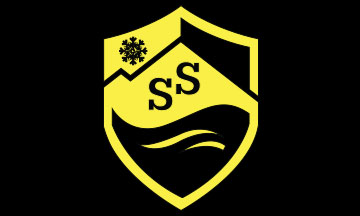 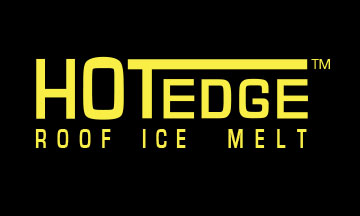 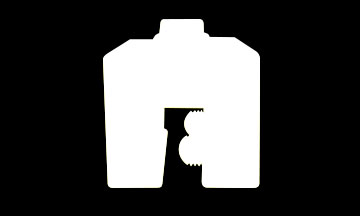